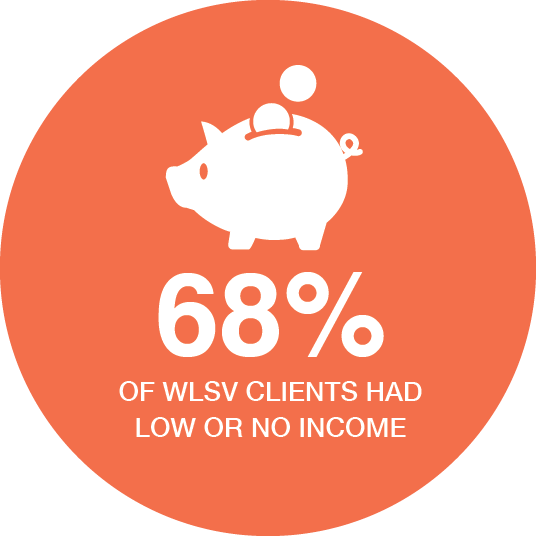 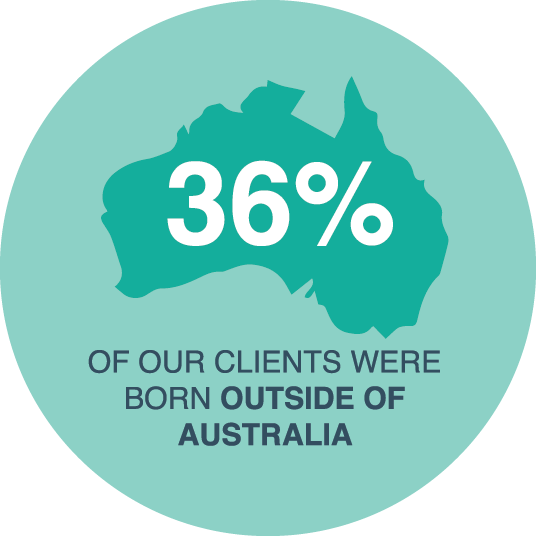 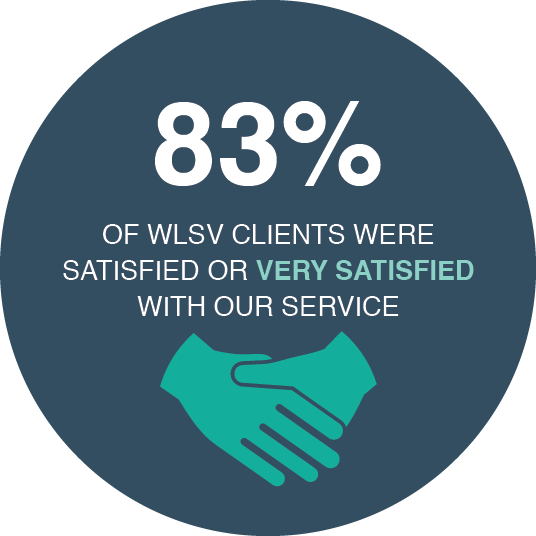 Simplifying access to justice: the potential of a one family one court model

In this impact report you will read about Women’s Legal Service Victoria’s new and enhanced work to effect change, improve access, prevent violence and respond to legal need, including:

You can read about our regular services here.

Simplifying access to justice: the potential of a one family one court model

Melissa was referred to our duty lawyer service at the Federal Circuit Court. She has significant cognitive and mental health issues and did not understand why she was at court.

Melissa had been having contact with her daughter Sarah twice a week, supervised by the Department of Health and Human Services. However, the Department was seeking to withdraw on the basis that the father obtained family law orders maintaining supervised contact.

Melissa’s child protection lawyer did not practise in family law and had not told Melissa that this could stop her having contact with Sarah for up to nine months because of the long waiting lists at children’s contact centres.

Our duty lawyer was able to provide Melissa with both family law and child protection advice on the day and we are now assisting her on an ongoing basis to make sure she continues to have regular contact with her daughter.

An uncoordinated and inconsistent legal system

Melissa’s story highlights just one issue of many that women face when trying to navigate the intersecting but un-coordinated family law, child protection and family violence court systems. The Victorian Royal Commission into Family Violence, which reported in March of this year, recognised that navigating these systems was incredibly confusing, with each court taking a different approach to how it treated family violence. The Commission also found that family violence was core business of the family law system but that many professionals still doubted its capacity to deal with it effectively.

These recommendations are significant and welcome but we believe the Commission could have gone further.

In our submission to the Royal Commission, we advocated for a trial of a one family, one court model with the unifying objective of hearing and determining multi-jurisdictional legal issues within a family violence framework with risk and safety as the primary considerations.

The model would have the existing powers of the Family Violence Court Division (the Division) in relation to family violence intervention orders, victims of crime assistance and criminal family violence matters as well as family law and child support matters. It would also have three additional significant areas of jurisdiction: child protection, tenancy/public housing and debt and infringements, bringing together the most significant legal issues affecting victims of family violence.

The model would have the existing resources of the Division, namely specialist magistrates and court staff, support workers, lawyers and prosecutors. But it would also ensure that a particular judicial officer was assigned to a particular family and that they maintained structured monitoring of the offender’s compliance with court orders.

There are other opportunities for reform that could move us closer to a one family, one court model.

The Children’s Court of Victoria will be introducing docketing across all of its venues in 2017 and is very much alive to the need for a more specialist approach to family violence in its family division.

At the Commonwealth level, the Australian Law Reform Commission’s 2010 report, Family Violence – A National Legal Response and the Family Law Council’s 2015 Interim Report on Families with Complex Needs both contain recommendations that would, if implemented, support a stronger one family, one court approach.

In our submission to the Royal Commission, Women’s Legal Service Victoria advocated for a pilot of restorative justice approaches to family violence. Restorative justice refers to processes that seek to repair the harm caused by crime. It places greater emphasis on the role and experience of victims and generally facilitates some form of communication between the victim and perpetrator, in which the victim can describe the harm caused and negotiate for restorative action

The Commission was significantly influenced by our submission and recommended that Victoria develop and pilot a framework for restorative justice. WLSV looks forward to informing the development of this framework and progressing its application for the benefit of Victorian women experiencing family violence.