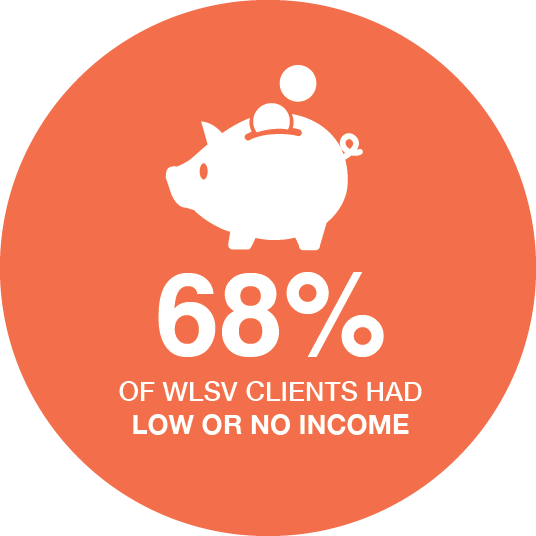 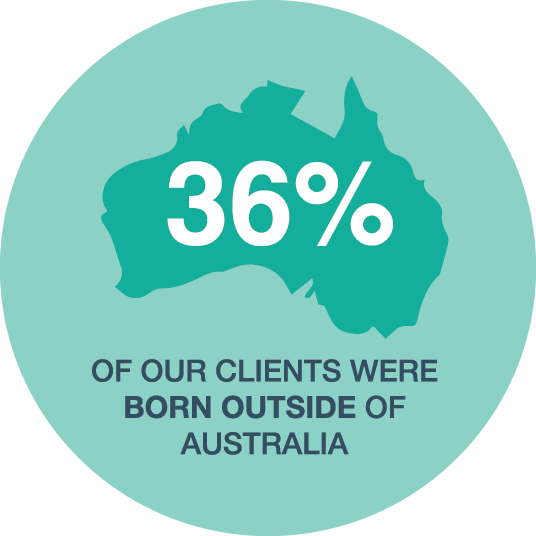 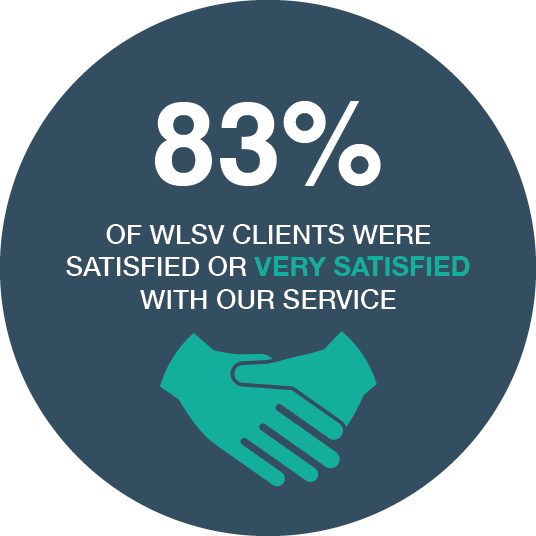 A woman with three young children is able to gain some financial stability after her extremely violent ex-husband sells her house from under her feet.

Sina met Tom when he was visiting his family in Cambodia.  They were married and she moved to Australia to live with Tom in rural Victoria.  Soon into the marriage Tom’s controlling nature became apparent.  Tom monitored every aspect of Sina’s new life in Australia, not allowing her to have friends, learn to drive, contact family or have access to money or any information about the family’s finances.

The couple had three children and the violence continued to escalate.   One day in mid 2015 a neighbour called the police after hearing Sina’s screams.  The police took out an intervention order to protect Sina and the children after learning of numerous incidents of violence and Tom’s regular threats against their lives. The court order excluded Tom from the house.

Shortly after this incident, Sina received an eviction notice from a real estate agent stating that she and the children had to leave the house as it had been sold by Tom.

Sina was referred to WLSV’s virtual legal outreach program Link via her local community health centre.  Utilising skype, Sina spoke with a WLSV lawyer from her local community health centre office with the help of an interpreter.  The lawyer advised Sina that she had an interest in the property and was entitled to a share of the sale proceeds. WLSV immediately placed a caveat on the title of the property on Sina’s behalf. The sale could not go ahead until Tom agreed to have the sale proceeds held in trust while an agreement was reached about the fair division of the money.

Once the money was placed in trust, the WLSV lawyer was able to negotiate Sina and the children a fair share of the sale proceeds. The community health centre workers arranged driving lessons for Sina and she now has her driver licence and her own car.  Sina and her young children now have some much needed financial security and have begun to rebuild a life for themselves.