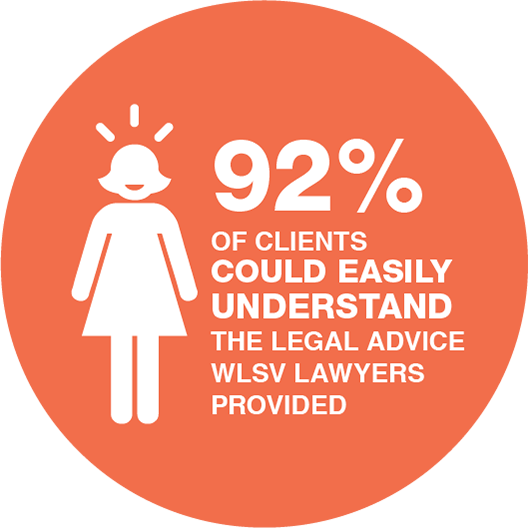 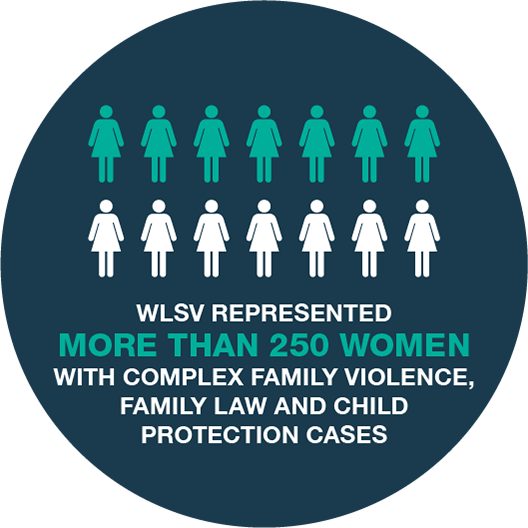 A young mother needs legal help after her newborn baby is removed from her care.

Samantha, a 20-year-old Aboriginal mother of two, was subject to Children’s Court orders herself until her 18th birthday. When Samantha’s second child, Zac, was born, Samantha’s oldest child, Lola, was in the care of her father and having regular supervised contact with Samantha.

The Department of Health and Human Services (DHHS) did not make contact with Samantha during her pregnancy but did communicate with staff at the hospital after Zac’s birth. When Zac was 10 days old, DHHS tried to remove him from the hospital – and from Samantha’s care – even though he had been born prematurely and was not ready to be discharged. There were no current welfare concerns identified by the department when they applied to remove Zac.

A WLSV duty lawyer at the Children’s Court helped Samantha obtain an interim order placing Zac, still a hospital inpatient, in her care. Approximately three days later Zac was ready to be discharged from hospital and DHHS applied to remove Zac again. The Department succeeded in briefly removing Zac and placed him in out-of-home care pending the court hearing of the application. Samantha was traumatised.

WLSV represented Samantha on the day of Zac’s removal and succeeded in obtaining a second interim order returning the baby to Samantha. Over coming weeks our lawyer continued working with Samantha as the Department tried again to remove Zac. WLSV ultimately succeeded in having the court issue final orders placing Zac in Samantha’s care, where he remains. The impact on Zac of being taken from Samantha, albeit briefly, cannot be underestimated.